What is Tinnitus? Causes and Treatment. 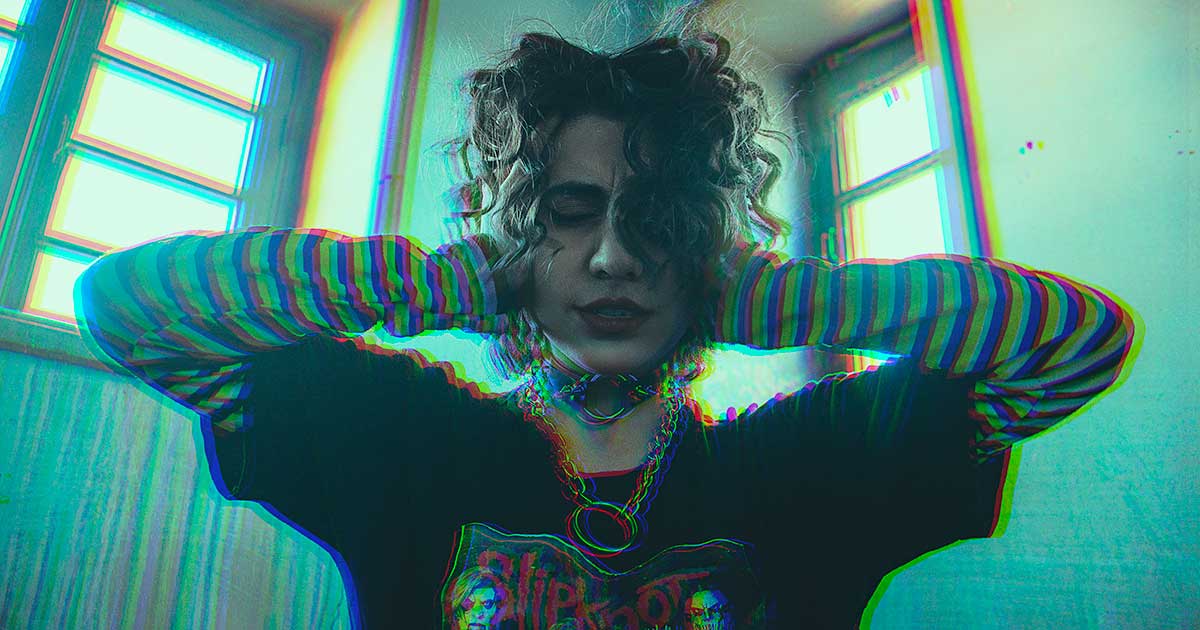 According to Health Direct about two-thirds of people in Australia suffer from tinnitus at some stage of their life. About 10-20% have tinnitus that severely affects their quality of life.

Tinnitus Australia states that about 500,000 people in Australia find their tinnitus very distressing. They also note that 45% of tinnitus sufferers experience anxiety, and 33% report major depression due to their tinnitus.

So while many of us may ignore the odd noises we hear every now and again, tinnitus has a considerable impact on a large proportion of the population.

This is why tinnitus awareness is so important. In this article we’ll run through the basics covering what tinnitus is, what causes it, what impact it has on people and how best to treat it. 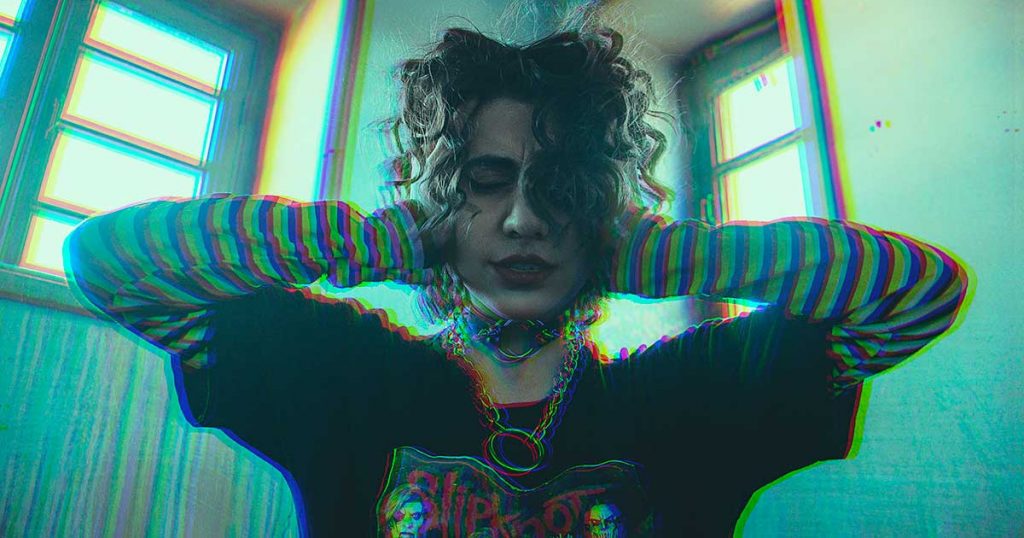 Tinnitus is the medical term for the perception of sound even when there is no external sound stimulus. It is often referred to as “ringing in the ears”.

It’s important to note that tinnitus is an actual physical symptom of underlying causes. It is not something imagined by the sufferer. This realisation is important because it can often be difficult to empathise with people experiencing tinnitus when we can’t directly experience it ourselves. We need to understand that the sound the person hears is very real and is generated within their auditory system. It is generally accepted that tinnitus is brain activity that has got out of normal balance.

The sounds people can hear can be soft or loud, pulsing, intermittent or steady. While we often call tinnitus “ringing in the ears”, there are many different ways people perceive tinnitus. Some people have described their tinnitus as either roaring, whooshing, buzzing, clicking, ringing, humming, hissing or whistling noises. Loudness can vary from a soft, background cricket-like effect to, in some acute cases, a freight train constantly roaring past. For some, this perceived sound can be so loud it interferes with their ability to focus or clearly hear external sounds.

Everyone will experience tinnitus differently. Some may not even notice it on a day-to-day basis, while for others, tinnitus can make their daily life almost unbearable. The following video produced by The British Tinnitus Association shows real-world examples of what tinnitus sounds like to different people.

We do not know the exact answer to what causes tinnitus.

We know that tinnitus can be caused or aggravated by several conditions and factors. But for some patients, the cause may not be evident.

There are three main types of tinnitus:

The cause for each type differs.

The most common form of tinnitus, subjective tinnitus, is where only the patient can hear the sound.

Subjective tinnitus can be caused or aggravated for many different reasons, including:

What are the symptoms and impacts of tinnitus?

Some people aren’t bothered by their tinnitus. For others, it only becomes noticeable when in a quiet environment or at night when they are trying to go to sleep.

For others, tinnitus can be a debilitating illness. It can impact their health and interfere with their ability to work or socialise. The American Tinnitus Association (ATA) highlights [https://www.ata.org/understanding-facts/impact-tinnitus] a range of impacts tinnitus can have on the sufferer, including:

It’s not a small percentage deeply affected by this either. The ATA asked members to indicate how much tinnitus impacted their daily lives, and 20% of the 1,100+ respondents ranked it 8 or above (on a 1-10 scale).

When asked how it affected them, only 4% said they barely noticed it, and 34% said it was annoying but didn’t significantly impact their life. The rest all reported impacts like sleep problems, trouble concentrating, anxiety, social isolation, depression and more. 1 in 50 said they were unable to work.

How can I treat my tinnitus?

Personal and medical intervention focuses on managing tinnitus and lessening its impact on the patient.

Some of the ways to lessen the impact of tinnitus include:

You should also talk to your GP about any medications you are taking that could be making your tinnitus worse.

When should you seek help for your tinnitus?

The moment you notice you have tinnitus, you should seek professional help. The sooner you recognise your tinnitus, the sooner you can start learning the management strategies and other actions you can take – including minimising your exposure to additional loud noise.

Once you have recognised your tinnitus, an audiologist can help document its severity using a tinnitus handicap questionnaire. This will also help you document your tinnitus and its progression over time or how different things may impact its severity.

Where can you seek help for tinnitus?

Your first port of call should be your GP. If your tinnitus is causing you concern or has gotten noticeably worse, make an appointment to see your GP and be sure to discuss referral to an audiologist. Some audiologists may recommend you see other specialists, particularly if your symptoms are becoming difficult to manage.

Tinnitus can have a profound impact on people and can be experienced in different ways often resulting in depression, anxiety and feelings of isolation. If you or someone you know is finding it difficult to cope with tinnitus, do not hesitate to call one of the many support services available including Lifeline and Beyond Blue. (Links at the end of this article)

BHA provides a free information and referral service so if you’re not sure, you can contact us and we’ll make sure you get the help you need. You might also consider joining one of our peer support groups. Talking to others who may be going through a similar experience is a great way to get some extra help and advice – you might even make a friend at the same time. If there is no peer support group near you, we can help you establish one, and you can help others on their journey too.

As always, the best way to deal with any hearing issue, whether hearing loss or tinnitus, is to seek professional help as early as possible.

The Tinnitus First Aid Kit, developed with the British Tinnitus Association, is a website full of useful advice and information for people newly diagnosed with tinnitus.

The Tinnitus Thermometer is a PDF or online questionnaire that you can use to assess how your clients are experiencing tinnitus at a given moment – and over time.

The Tinnitus Communication Guide suggests some useful questions and communication tips to help you understand your client, express empathy, and give hope. 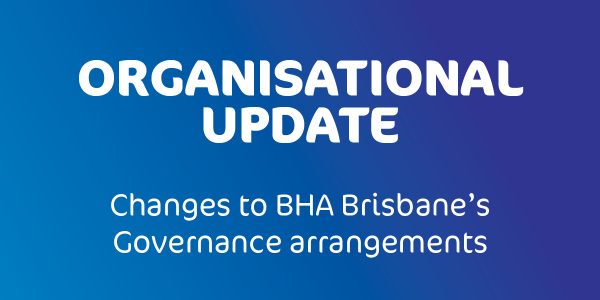 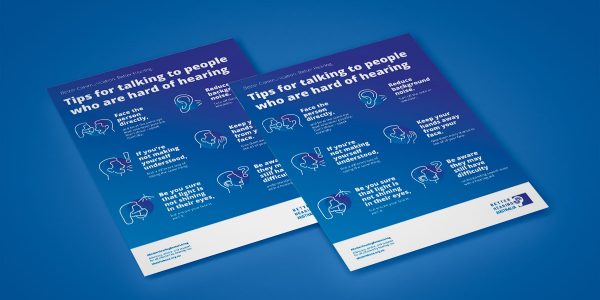 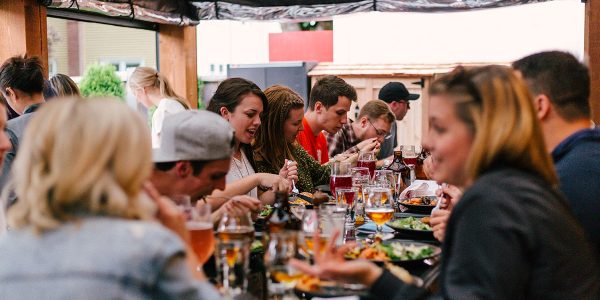 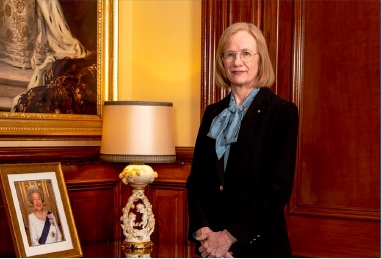 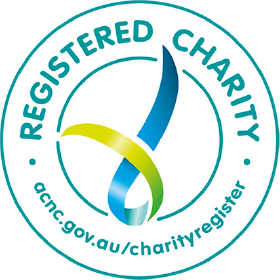